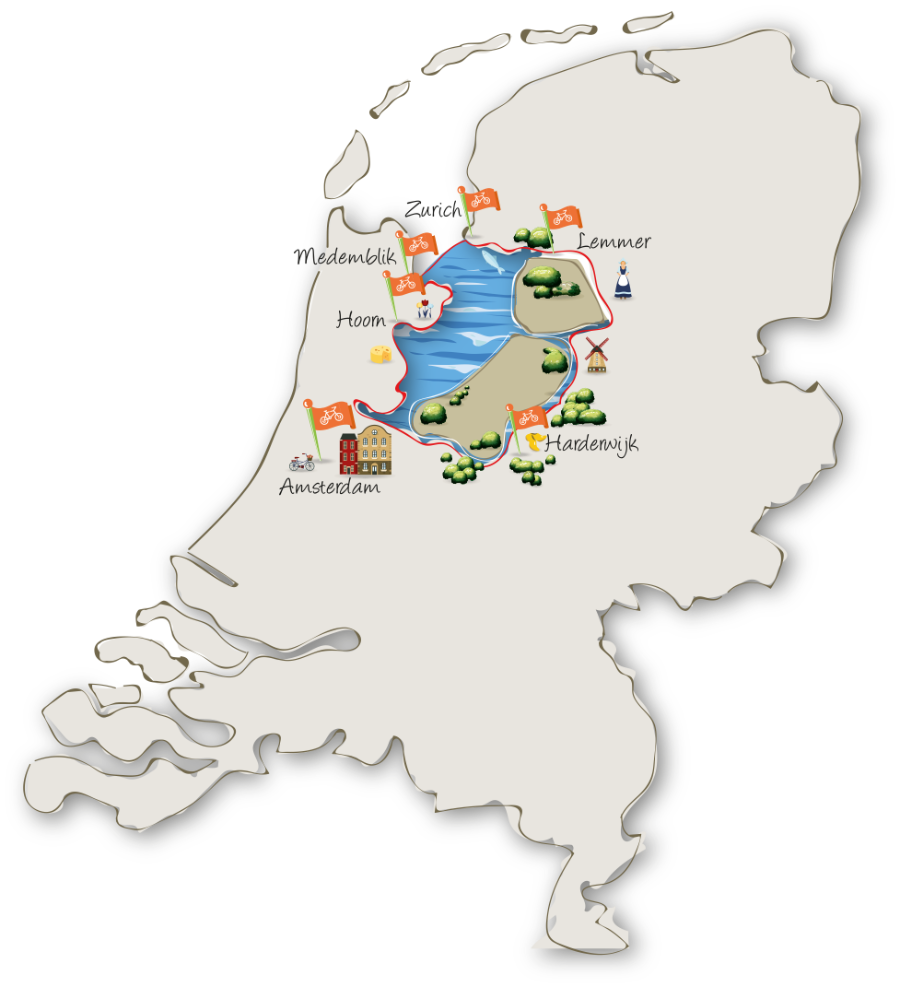 The Zuiderzee Route. The Netherlands at Its Best!

About as Dutch as you can get! Especially by bike. The Zuiderzee Route is a tour around IJsselmeer, a large lake which up until 1932, on maps and in atlases, was called Zuiderzee, a saltwater inlet of the North Sea. You will cycle on what was once the bottom of a treacherous sea; on land where the tides used to have free reign; where sailing boats carried their cargoes; where fishermen threw their nets; where a battle against the water was waged and won. 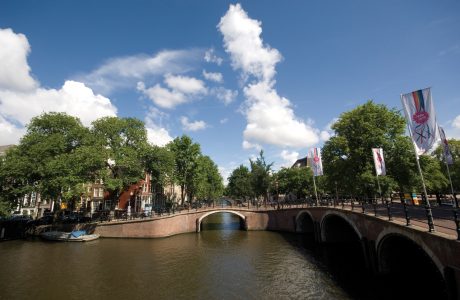 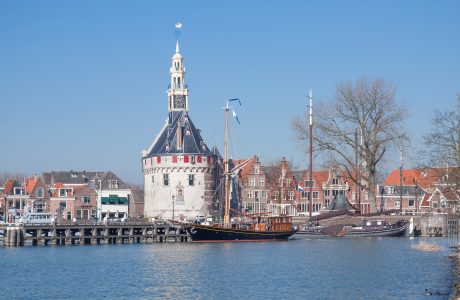 Around the IJsselmeer without aflsuitdijk - 7 days 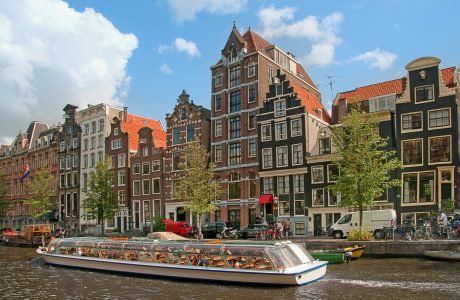 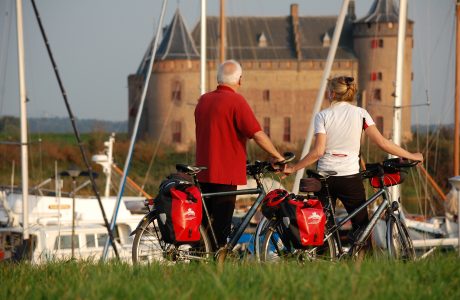 One glimpse of the castle, even from afar, and you instantly fancy yourself a nobleman... 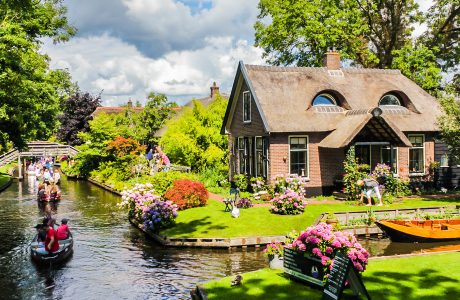 Instead of roadways Giethoorn has waterways and pathways. This was not exceptional for a farming... 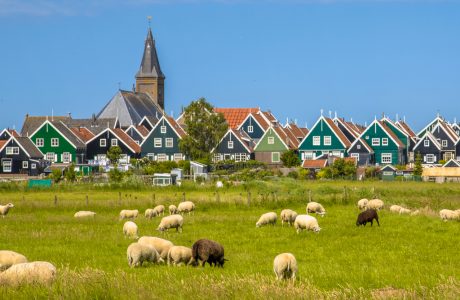 The Village of Marken

A visit to Marken is like looking at an antique postcard. As if time has...